For animal lovers, pet hair and pet hair removal are just a fact of life. It’s one of those small inconveniences we accept as part of the doggy deal alongside muddy paw prints on the kitchen floor. We got the perfect solution to your problem! Introducing Pet Fur Catcher

Toss it in the washer and it floats on right on top. Effectively removes pet hair from sticking on your clothing. Reusable for 1,000 loads of wash. Recommend to buy 2 or more for higher-capacity washer (larger than 7kg). We truly believe we make some of the most innovative products in the world, and we want to make sure we back that up with a risk-free ironclad 30-day guarantee.

If you don't have a positive experience for ANY reason, we will do WHATEVER it takes to make sure you are 100% satisfied with your purchase.

Buying items online can be a daunting task, so we want you to realize that there are absolutely ZERO risks in buying something and trying it out. If you don't like it, no hard feelings, we'll make it right.

We have 24/7/365 Ticket and Email Support. Please contact us if you need assistance.

Who would've thought an 8 lb. max wash tub would require four floating lint traps?? But it does, for me especially. I have a black long-haired cat. But the purchase of sets of both the aforementioned products made my grimace at the sight of the first few loads I washed transform into the contented grin on my face that is there now as I get my clothes and linens ready to dry. It's like night and day, really.
I got them in the mail after I bought the agitators. The description for the agitators said they'd catch some hair and lint. They don't. But they do clean the clothes better, and they loosen the lint and hair so that these handy little lint traps can catch them. And they do. My photos are 100% legit. I didn't alter anything at all, not the size or the light level or anything else. I have experimented with them a bit. A full load needs all four of them, and don't overfill. They need plenty of water to do their stuff. For a half load, maybe 2 will do. I didn't find one to be terribly effective, but as previously mentioned, I have special laundering needs. The type of material also needs to be taken into account. For a load of towels, I'd put them all in, regardless of the size of the load. Just always make sure they have enough water to swirl around freely. I've sat and watched them go for the entire wash cycle. It'll seem as though they aren't doing much but then you'll take them out and see they've all caught a good amount.
All in all, these turned out to be very useful to me - and more than lived up to their hype. If you have a mini washer, or even just a full sized top loader that you don't feel catches enough of your laundry debris, give these guys a go. You won't be disappointed.

Now the newer version are DARK BLUE & the SAME PINK, and instantly when opened from the package you can feel the difference. So far it’s doing its job and holding up unlike the previous one. Will update if I notice a difference in its longevity. 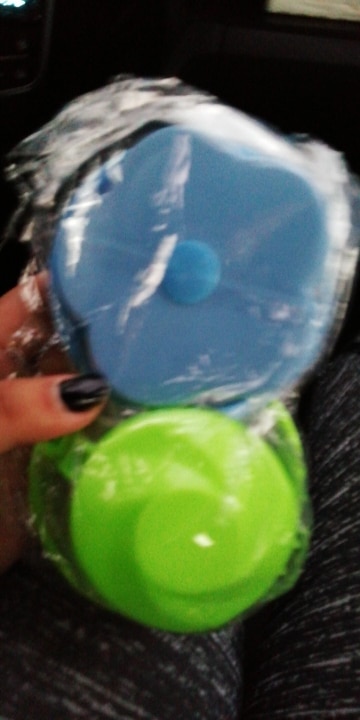 Was a bit nervous after reading the reviews, but finally used them and they work like a champ!
I have a portable washer with a spin “dryer” and I was ending up with lint lines on EVERYTHING!
Not anymore! It doesn’t get it all but definitely gets 95% and I’m not walking into work like a lint zebra with my black scrubs!
Also it came with 4 and I was only expecting 2 so that was a nice surprise. Used on 5-6 loads now, including a heavy rug, and has not broken! 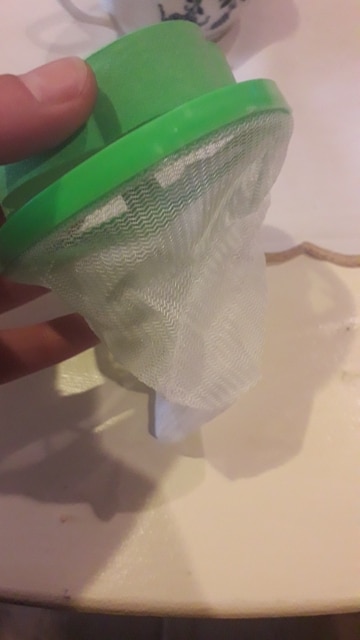 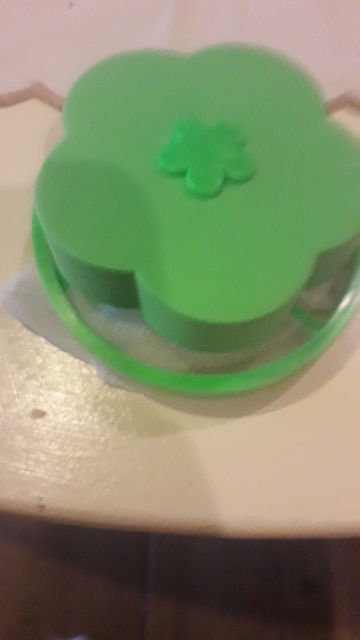 These weird little lint catchers caught more that I thought they would. I say weird because I'd never seen them before and couldn't imagine they'd work. It was worth trying though, and it worked out.
I will continue to use them because I believe that catching lint right out of the wash water helps prolong the life of the washing machine.
Be gentle with them, especially when emptying the lint out of them, they're not very strong. Definitely get the four pack. It's cheaper per catcher, and since they won't last forever, you'll have spares when they're needed.
As inexpensive as they are, I can recommend that you try them. 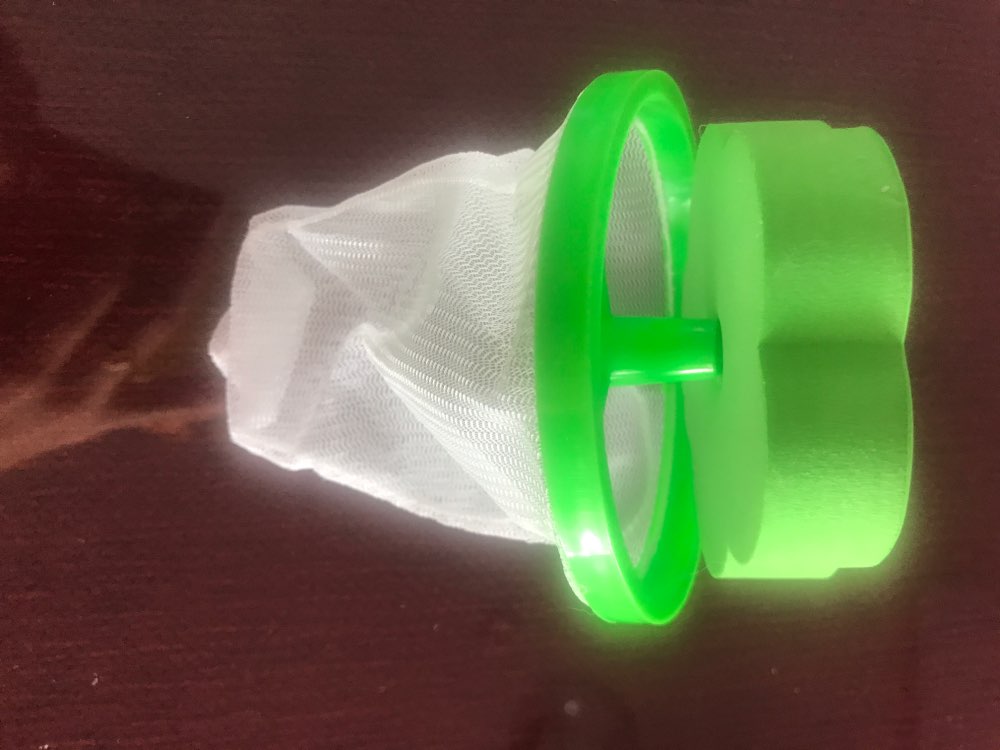 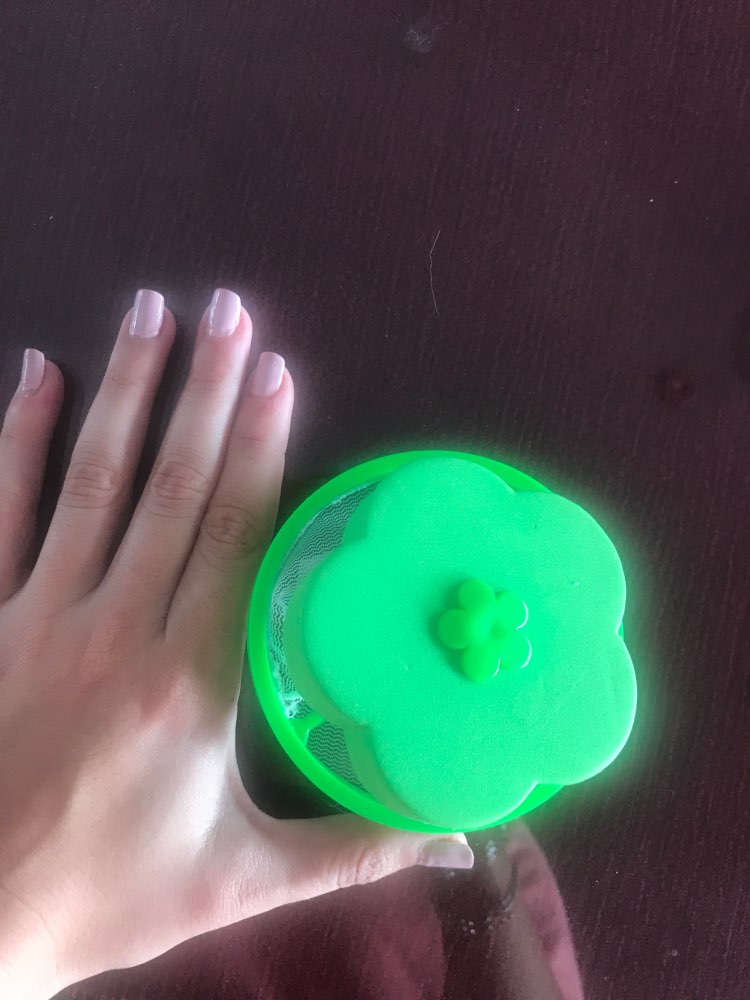 I bought these to use in a a portable washing machine. I was skeptical that they would actually collect anything as advertised, especially when I opened them up and saw the design. To my surprise they collected quite a bit! I still see some lint and my hair on things here and there, but I see that even when I used a regular washer and dryer with a lint trap. They aren’t a miracle solution, but they sure as heck help. 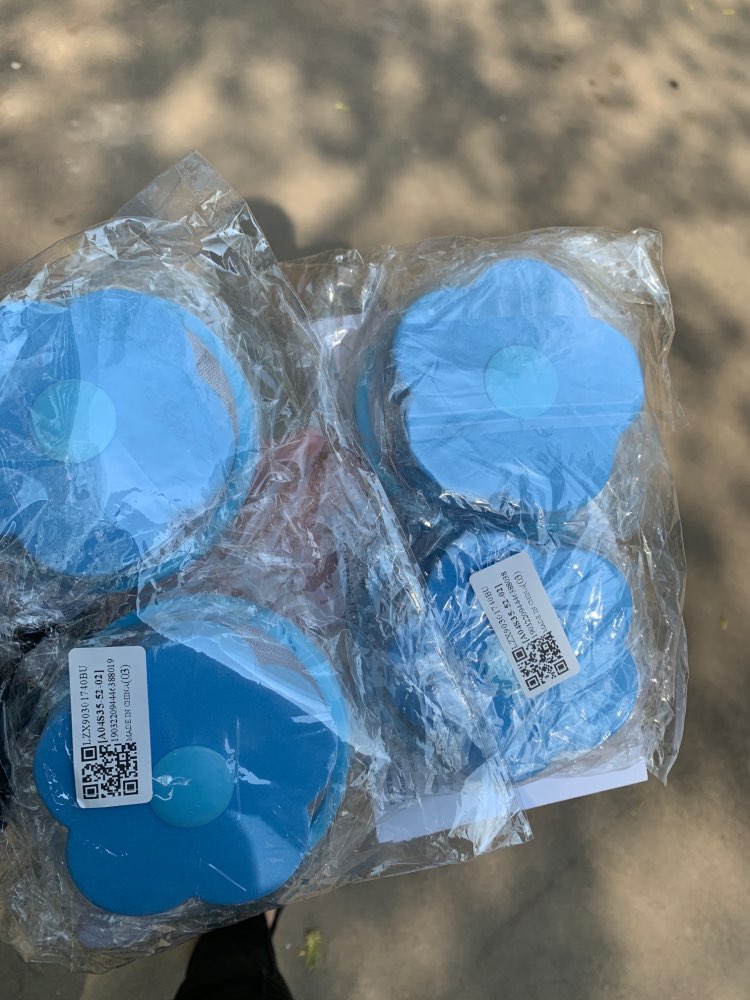