I moved to Texas 3 years ago and discovered I hate mosquitoes but they love me. I get pretty bad reactions to every single bite and while wearing spray and keeping inside at prime bit times helps, I still get a fair number. After suffering through the first summer, I learned about the hot spoon method. Instant relief but not always practical in the car, or at work. So I started looking at other options and found the Giravo Bite Reliever. I also tried another similar but cheaper product and it just couldn't heat up the area enough to help. But the Bite Helper gets a large enough area of the bite area hot to really help a lot. 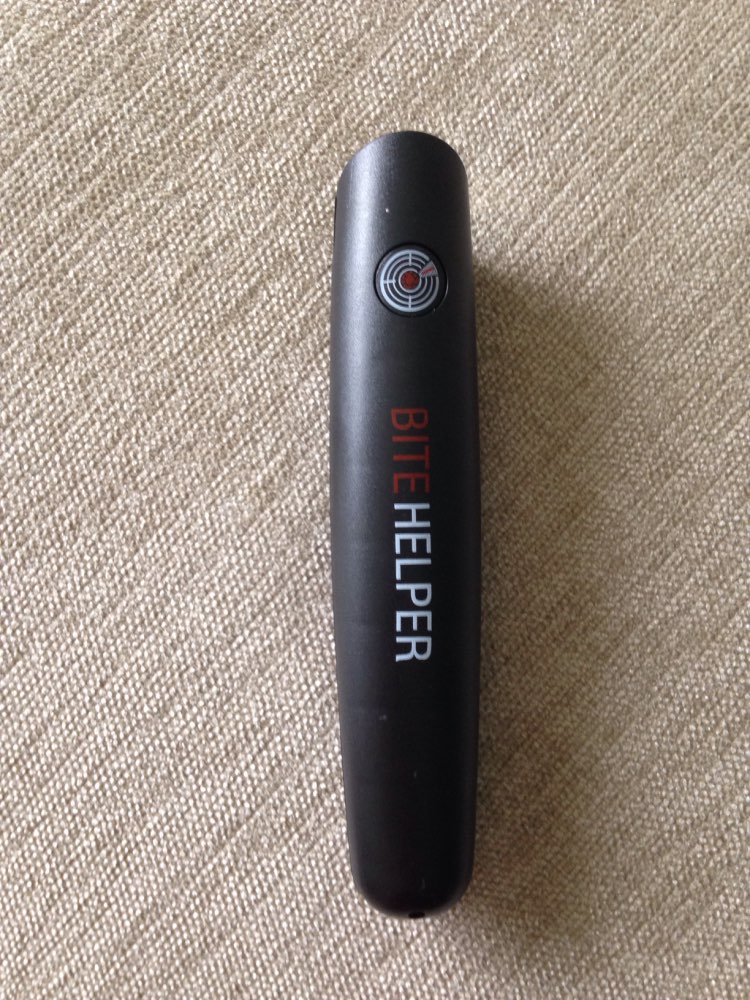 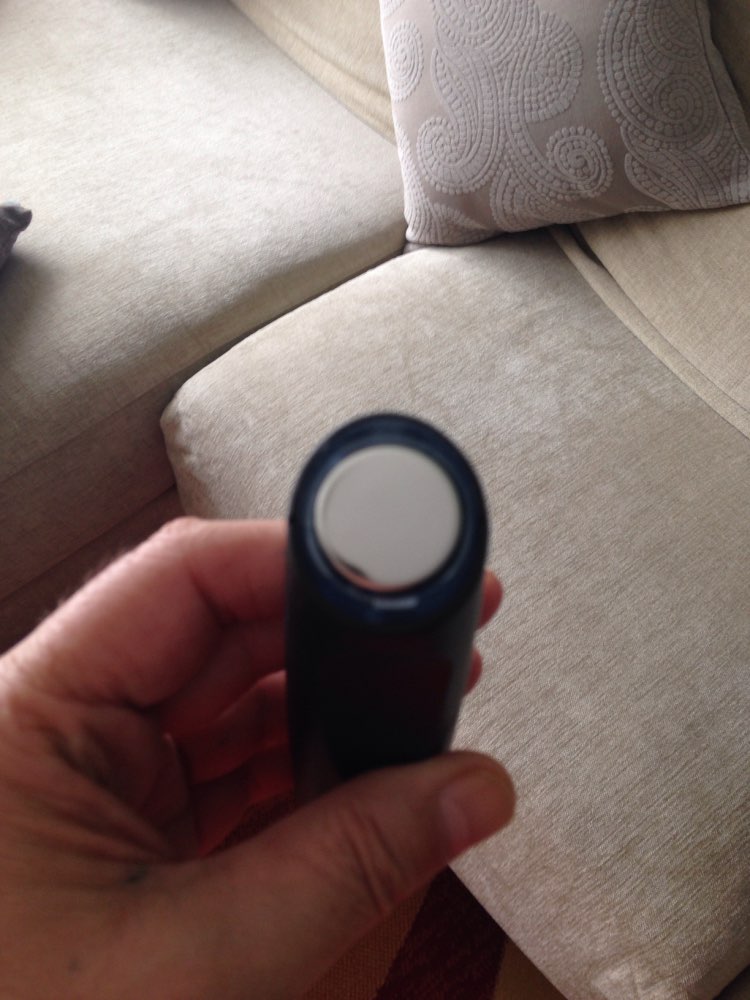 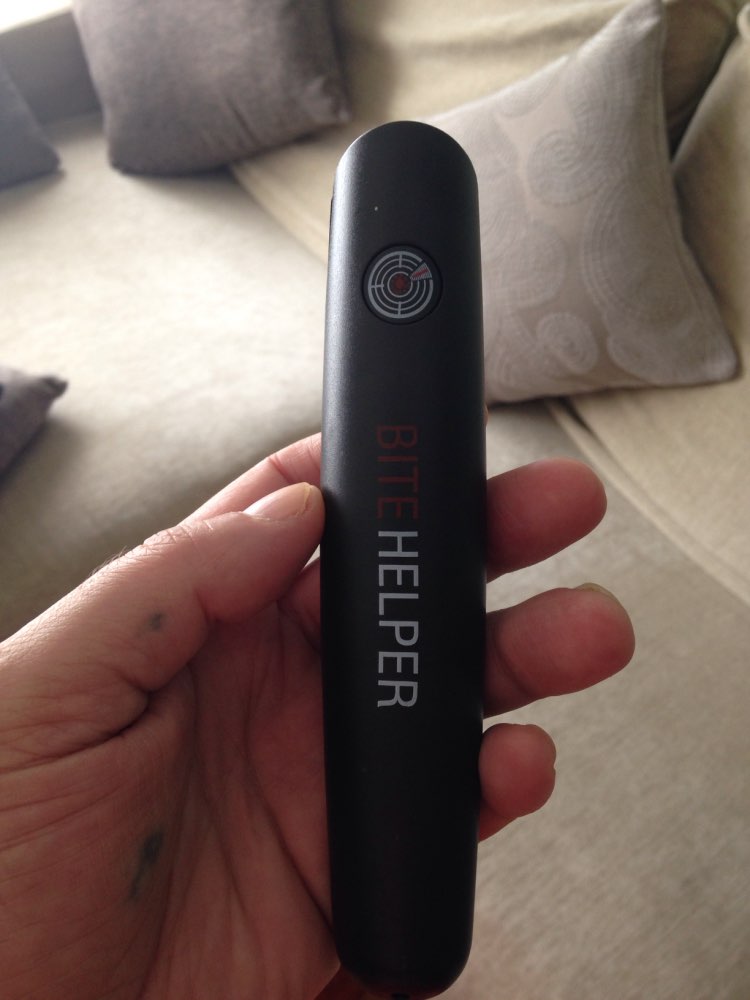 I was skeptical this would work but now I'm a true believer! I bought this for a month long trip overseas and no one believed me at first that this could work. As time went on, more and more people on the trip started asking for it, even the regular users were reluctant to admit they had been converted. Before the end of the trip, everyone in our group was passing it around, asking for it and using it! It's so great that I left mine behind for our host family and ordered a second one before returning to North America just so that there would be a new one waiting for us when we got home.

With our second one, my kids are already fighting to use it. So worth buying! 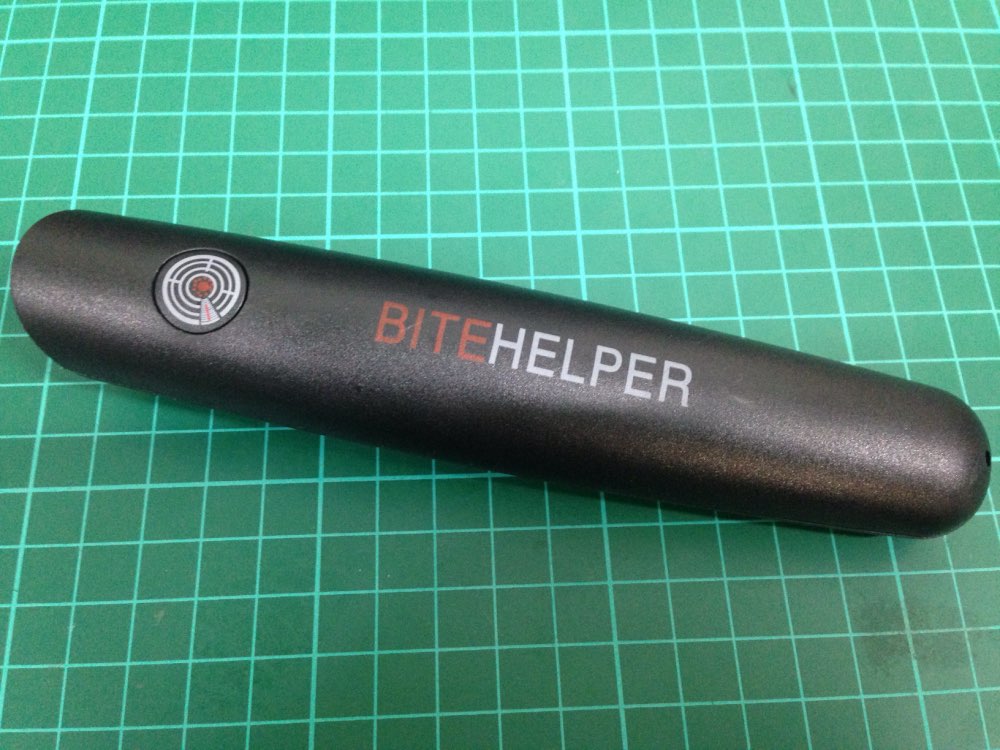 I'm actually amazed at how well this has worked for me!

I'm a favorite target for mosquitoes and the welt and itching from a bite stays with me for up to 10 days. Ever since getting this bite reliever, the itch is satisfied for 10-12 hours and I don't get the spreading welt. A bite usually clears-up for me in only 3 days!

I use the device on the bite location until it's too hot to take. Only 1 or 2 uses a day stops the itch and spread of redness. 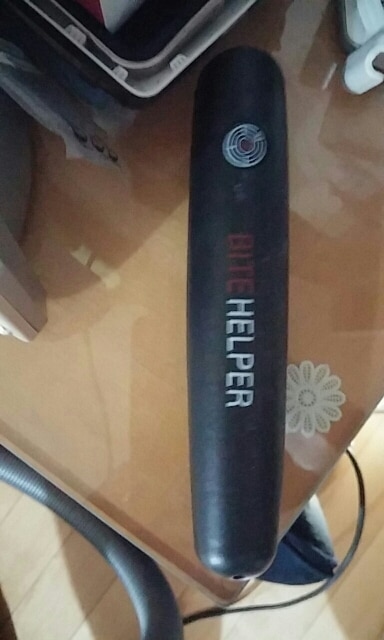 I had a firm expectation this product would work because it is based on the similar home treatment of placing a heated teaspoon on a mosquito bite. While the heated teaspoon works, the treatment is crude and entails risk of burning oneself if not careful. The Bug Helper takes all that risk out with a high tech approach that is faster and efficient. I used the Bite Helper within 30 minutes of its delivery to my apartment. Mosquitoes inflicted five bites on my legs, one particularly bad. The Bite Helper worked on all five. I was tempted to try a third application on the large bite but waited patiently and even that one dissipated. Recommend highly. 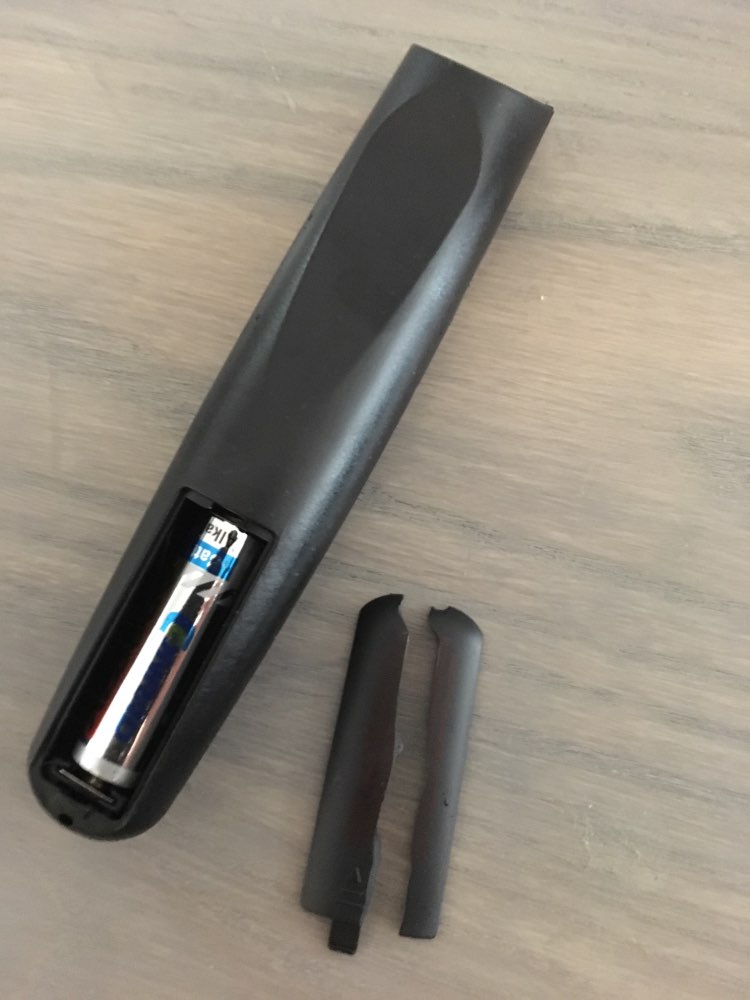 Surprisingly this seems to work. I was a bit skeptical of the claims and I know it probably won’t work the same way for everyone, but was willing to give it a try. My mum gets huge blisters after mosquito bites and we have tried all sorts of creams and ointments, etc. She was totally unconvinced that this would work for her, but when she felt a bite she would apply it straight away, and we found that the blister either didn’t rise up at all, or was much smaller than usual. She was very pleased to not go home with big blisters after her last trip to Texas with it’s vicious mosquitoes. 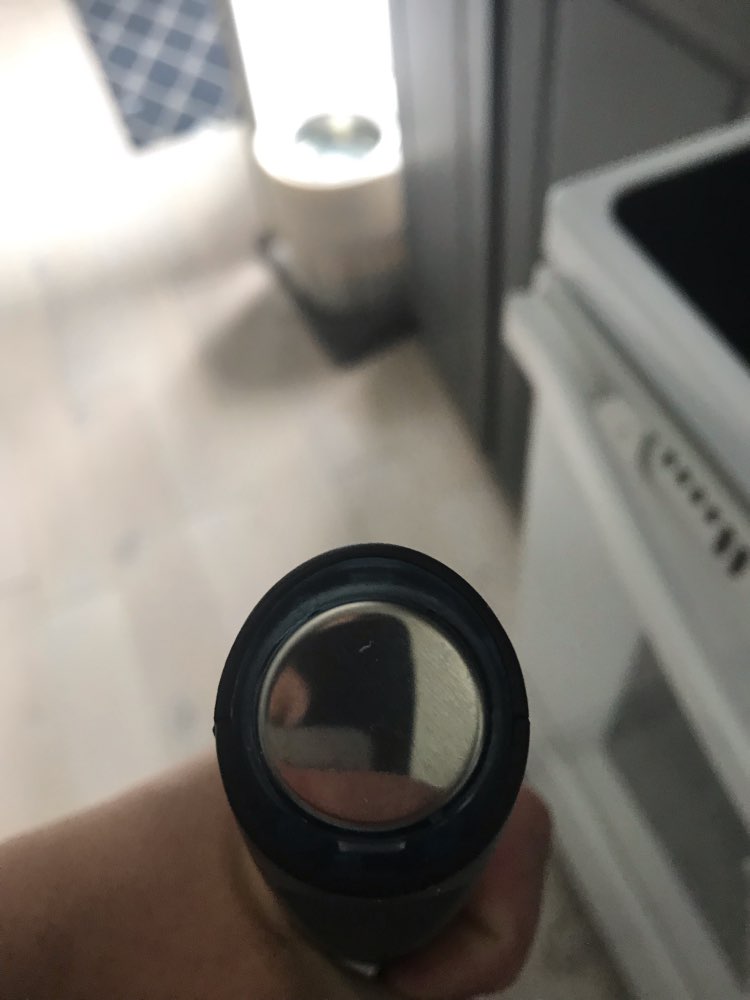 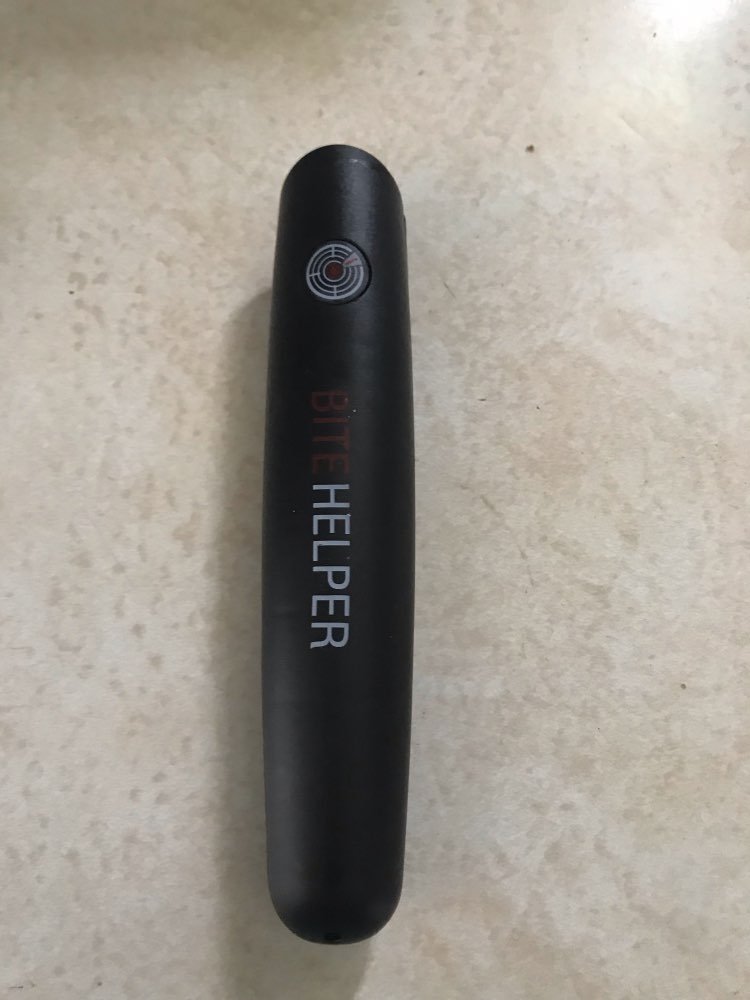 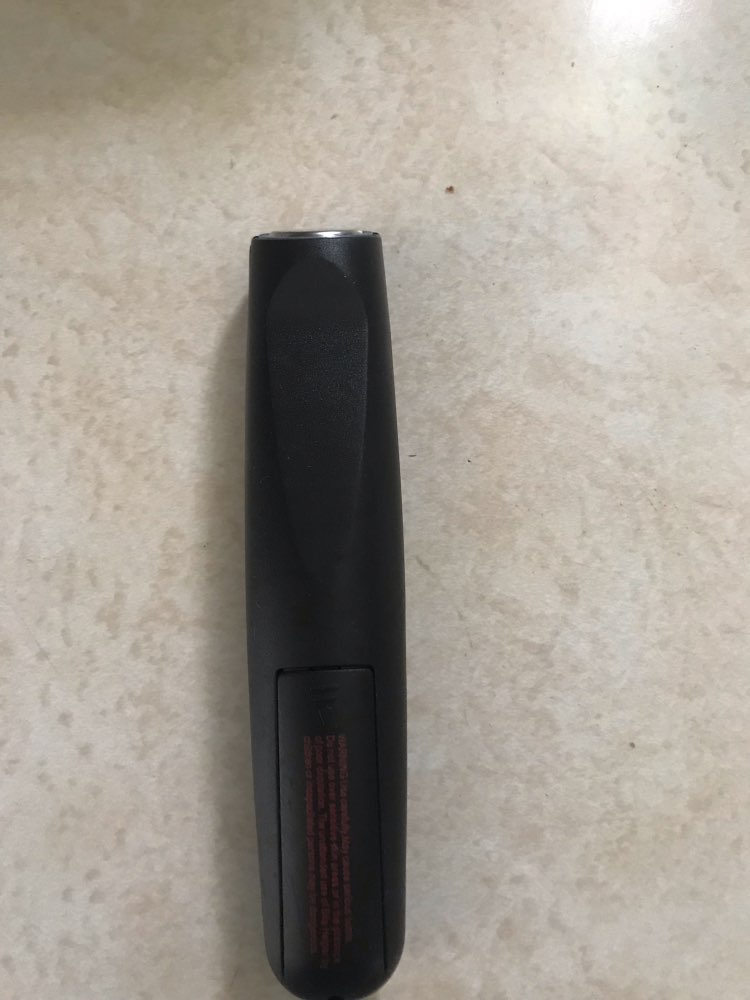